PROPERTIES AND TRENDS ACROSS A PERIOD - Form 2 Chemistry Notes

The Period Three of the Periodic Table. 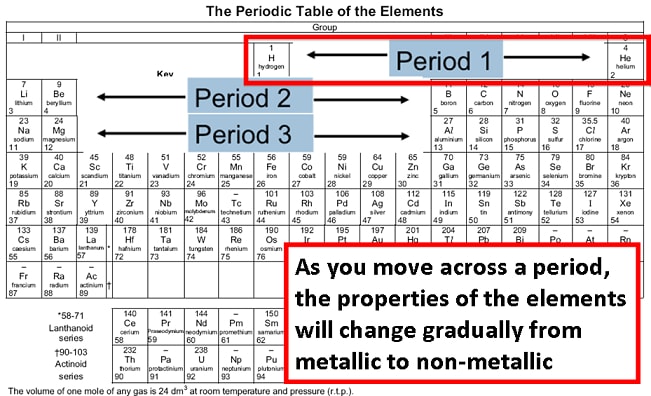 Trends in Physical Properties of Elements in Period 3.

The Atomic and Ionic Radii.

Summary: Some Physical Properties of Elements in Period 3.

Trends in Chemical Properties of the Elements in Period 3.

Reaction of period 3 elements with oxygen.

Experiment: To investigate the reactions between period 3 elements and oxygen

Reaction of period 3 elements with water. 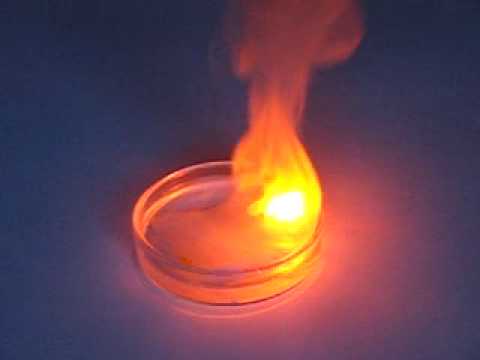 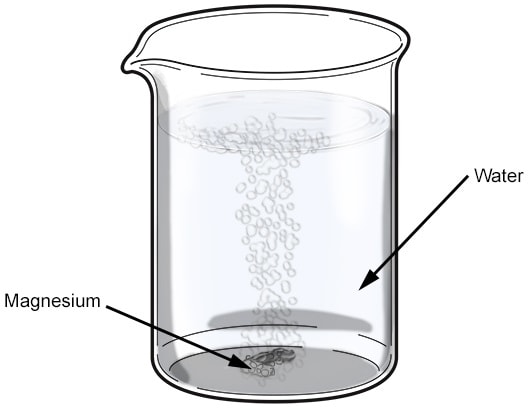 Reaction of period 3 elements with acids

Click here to download the pdf version of "PROPERTIES AND TRENDS ACROSS A PERIOD - Form 2 Chemistry Notes", and read the full contents of this page

Read 9223 times Last modified on Monday, 28 September 2020 07:38
Ask a question related to this topic in the comment section below.