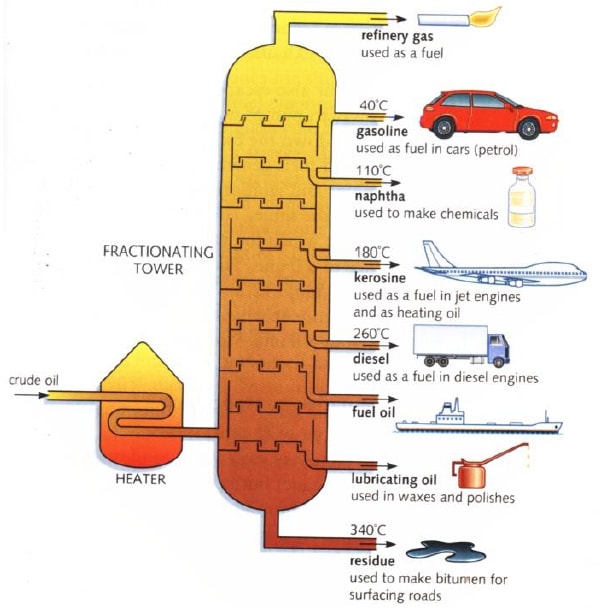 Ethene by dehydration of alcohols

Click here to download the pdf version of "ORGANIC CHEMISTRY I - Form 3 Chemistry Notes", and read the full contents of this page