Reaction of Chlorine with Hydrogen

Reaction of Chlorine with Non-Metals

Reaction of Chlorine with Metals

Displacement of the Halogens by Chlorine 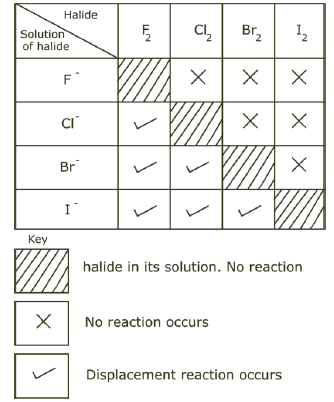 Preparing and Making a Solution of Hydrogen Chloride

Other way of producing chlorine

The Importance of Water

Summary of Properties of Hydrogen Chloride

Click here to download the pdf version of "CHLORINE AND ITS COMPOUNDS - Form 3 Chemistry Notes", and read the full contents of this page