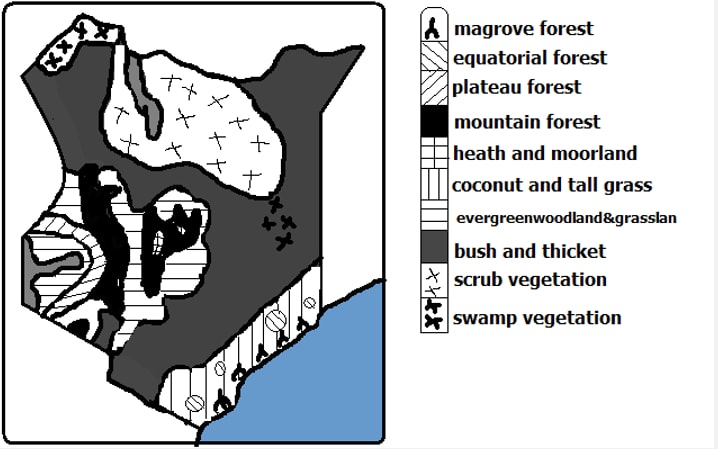 Vegetation Zones of the World 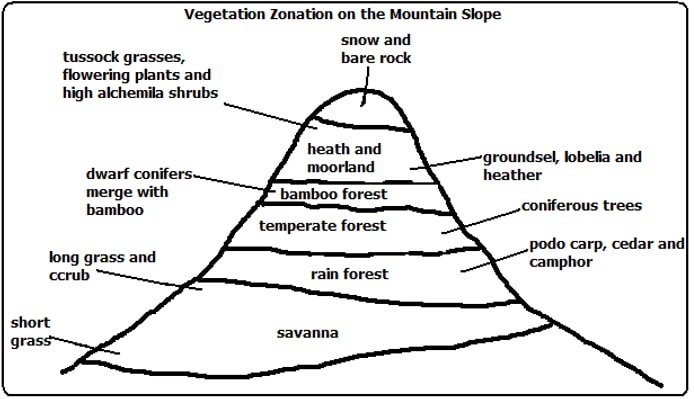