Properties and Characteristics of Soil 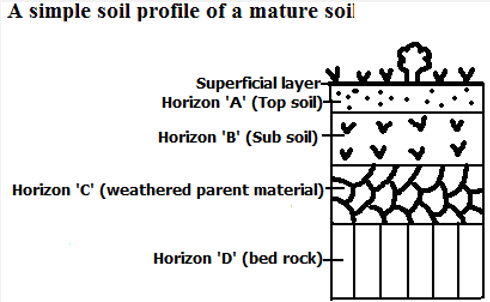 Management and Conservation of Soil

Significance of Soil on Plant Growth

- Grouping of soil according to specific properties such as age, texture, colour and climate.