Click the link below to download the full Form 2 Physics Notes pdf document, with all the topics.

Magnetic Effect of an Electric Current Flowing Through a Conductor

The figure below shows a compass placed under a vertical wire XY.

A large current is passed from X to Y. Draw the position of the magnetic compass needle.

Show the magnetic field pattern inside the loop below

Factors Affecting the Strength of an Electromagnet

Force on a current carrying conductor (The Motor Effect)

Show the resultant magnetic field and direction of force of the conductor in each of the following. 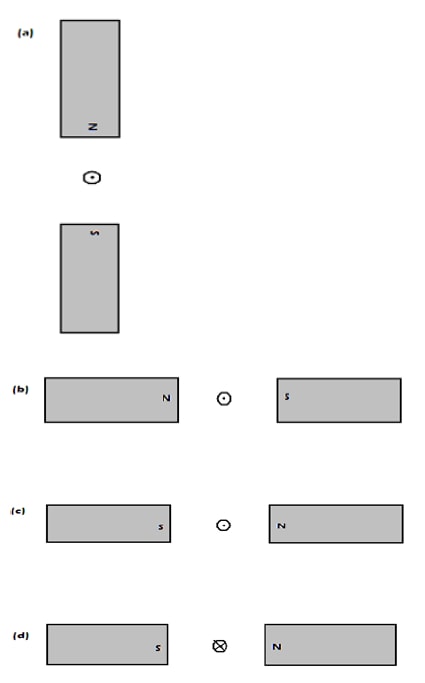 b. Parallel Conductors Carrying Current In Opposite Direction

Applications of Magnetic Effect of an Electric Current 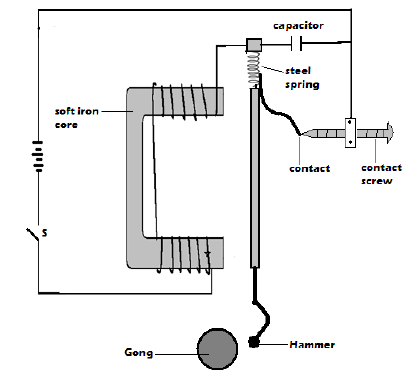 Working Mechanism of an Electric Bell 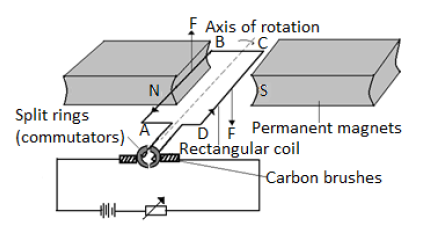 Reasons why carbon brushes and commutators are made of graphite

Working Mechanism of the Electric Motor 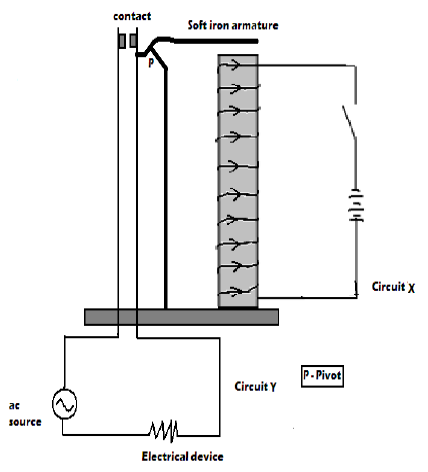 Working Mechanism of a Circuit Breaker