Click the button below to download the full Physics Form 3 Notes pdf document, with all the topics.

CLICK HERE to get "Physics Form 3 Notes" on Whatsapp for offline reading/ printing.

Determination of the specific heat capacity

By the method of mixtures

There are two methods used:

Determination of the specific latent heat of vaporization 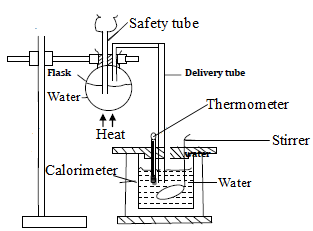 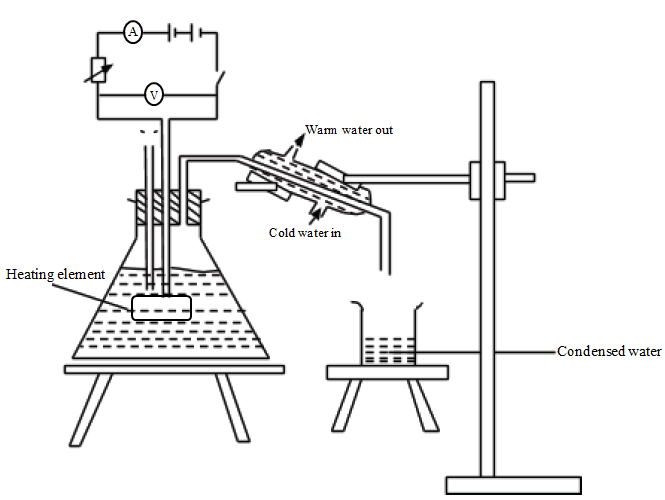 Effects of pressure on the melting point

The presence of impurities lowers the melting point of a material.

This is the reason behind spreading salt on roads and paths during winter in cold regions. This will prevent freezing on the roads. 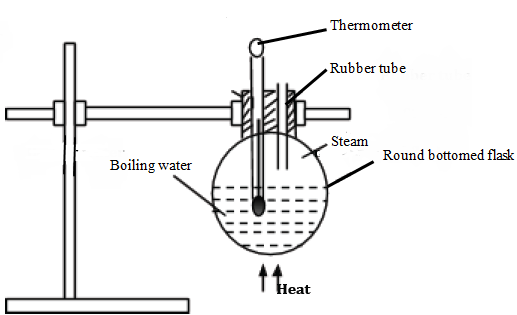 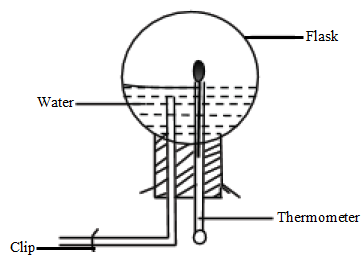 Differences Between Boiling and Evaporation

Click here to download the pdf version of "QUANTITY OF HEAT - Form 3 Physics Notes", and read the full contents of this page