Answer ALL questions in this section 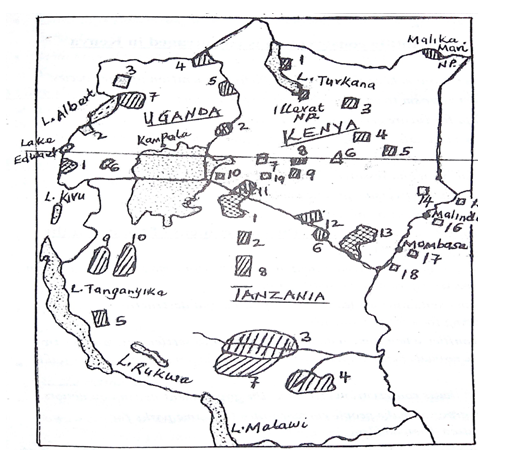 (a) Study the map blow of East Africa and use it to answer questions. Name;

Answer question 6 and any othertwoquestions from this section.

(d). Explainthree ways in which the government of Kenya can assist maize

(d) Formfour students in your school carried a field study on Thika town.

(i). Give four factors that led to growth of Thika as an industrial centre.  (4marks) 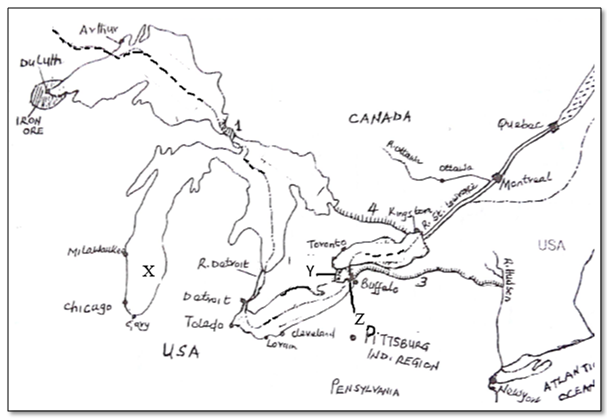 (b). State four ways in which the Kenyan government has promoted air transport. (4marks)

(b) Give three reasons why Switzerland receives more tourists than Kenya. (3marks)

Answer question 6 and any other TWO questions from this section.