SECTION A.
Answer all the questions.

SECTION B.
Answer question 6 compulsory and only other two questions from the remaining questions.

1. a)Two ways in which minerals occur

b) Reasons why Agroforestry is encouraged in Kenya

3 (a) Apart from land pollution, name two other types of environmental hazards

b) State three ways through which land pollution can be controlled

4.,(a) Apart from a telephone, state two other forms of communication (2mks)

5.(a) Apart from the common market for eastern and southern Africa (COMESA) identify two other trading blocks in Africa

b. Give three benefits of (COMESA) to the members states 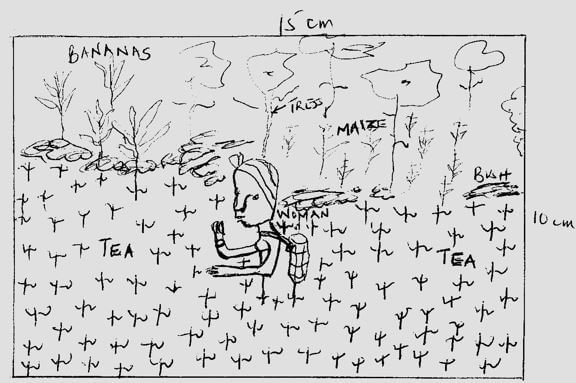 (iii) Describe the stages of the processing (5mks)

b. negative effect of mining

d) Contribution of mining to the economy

c) Four reasons why Kenya should conserve her environment

d) Four effects of land pollution to the environment

e) Reasons for the following environmental acts
i) The factories Act

ii) Two reasons why you need to conduct reconnaissance

9.a) i) Differentiate between population and demography