2a) Important of filing documents in an organization

b) Factors that determine the size of a firm 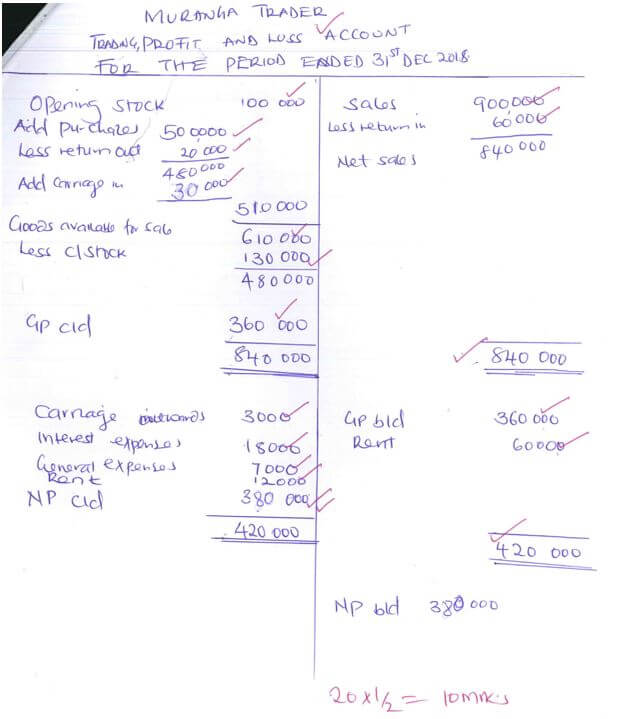 3b) Limitations of advertising goods in newspapers

4a) Ways of correcting balance of payment

5a) Challenges faced by a producer who sells goods directly to consumers.

6a) Difference between life assurance and property insurance 5x2=10mks)

6b) Circumstances under which personal selling may be appropriate