- Course upon which something is pointing to. 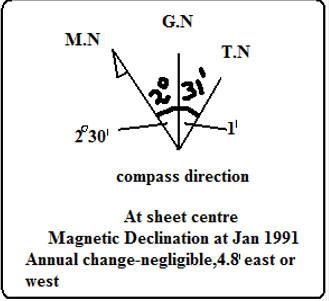 Use of Place Names

Use of Direction, Bearing and Distance

- Points on map whose positions and heights have been determined by surveyors. They are shown by a dot and a figure e.g. (.1827). 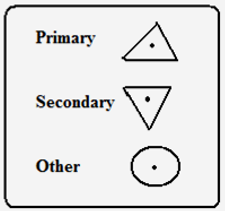