SECTION 1 (50 MARKS)
Answer all questions in this section in the spaces provided. 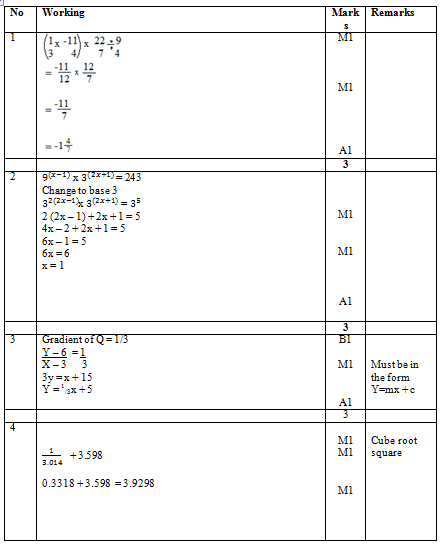 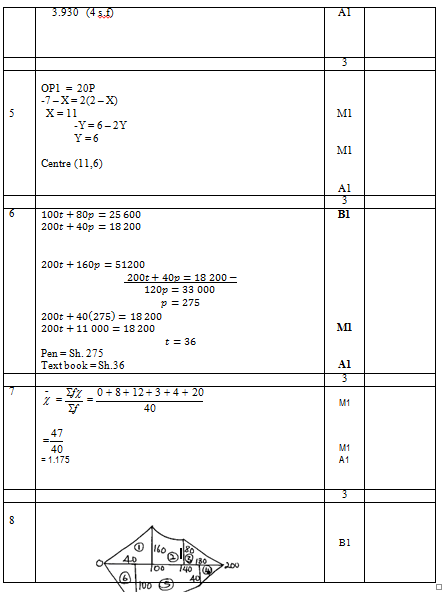 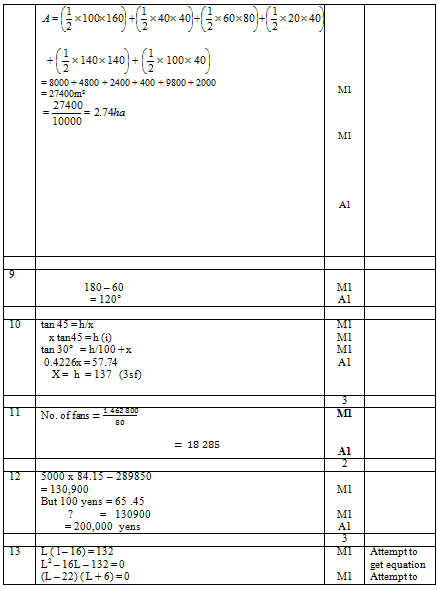 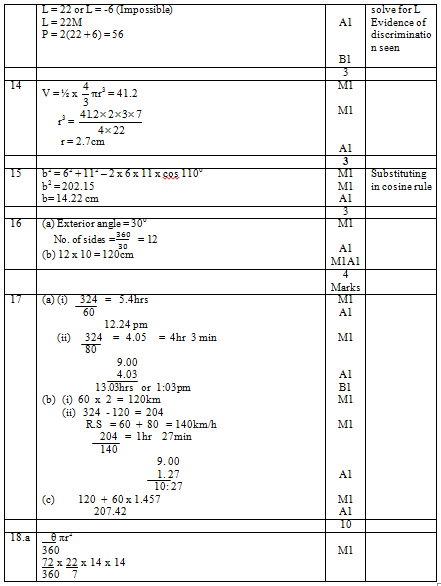 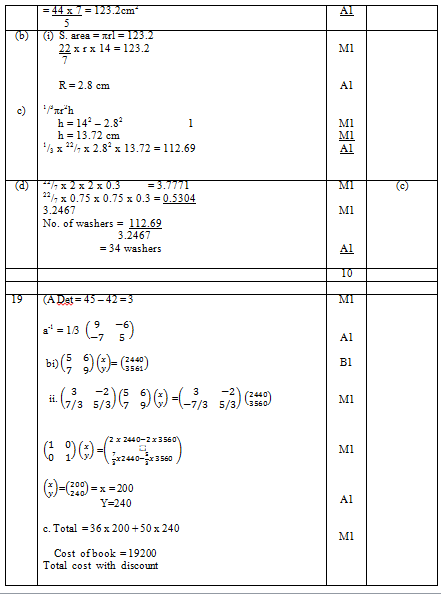 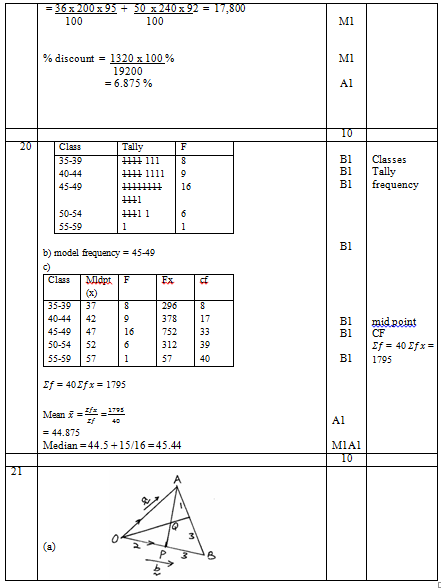 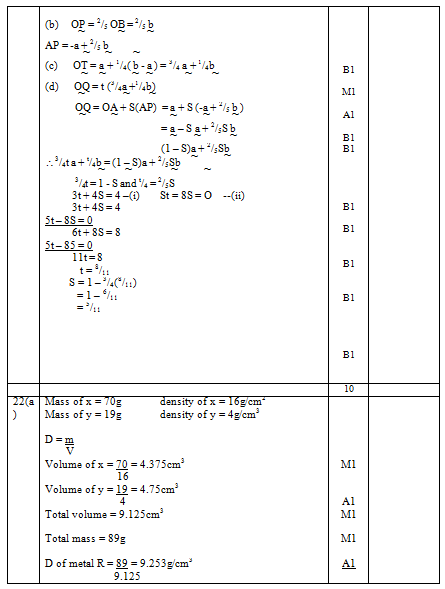 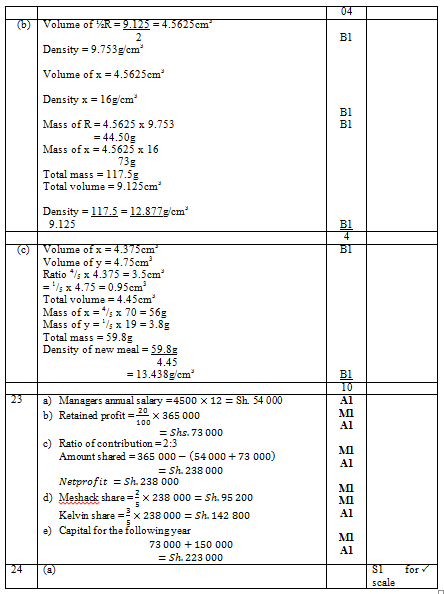 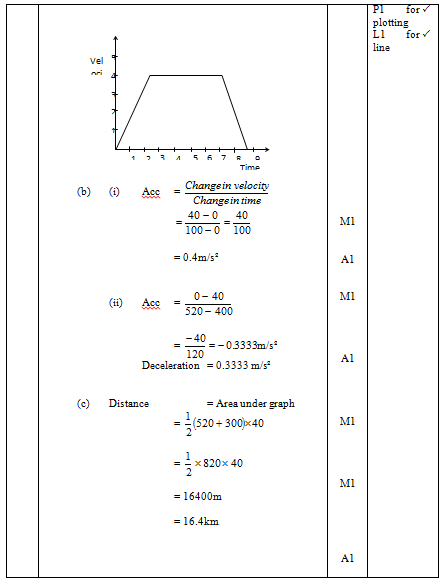