4. WESTERN MUSIC (Answer any of the following questions a, b, c and d)

5. ANALYSIS OF AFRICAN PRESCRIBED MUSIC
A Pokot folksong by Ortum Boys from PPMC

7. UNPREPARED ANALYSISUse the melody below to answer the questions that follow 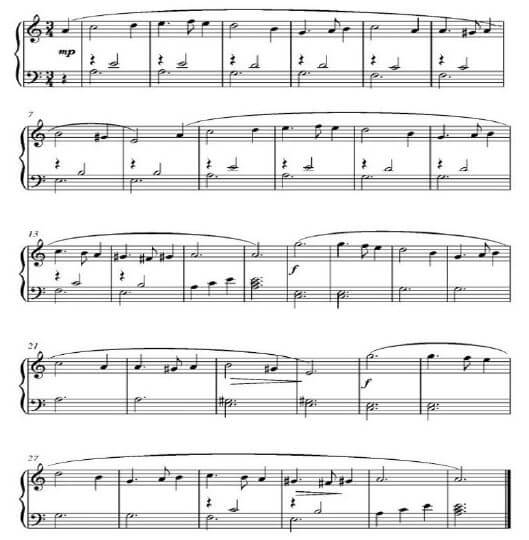