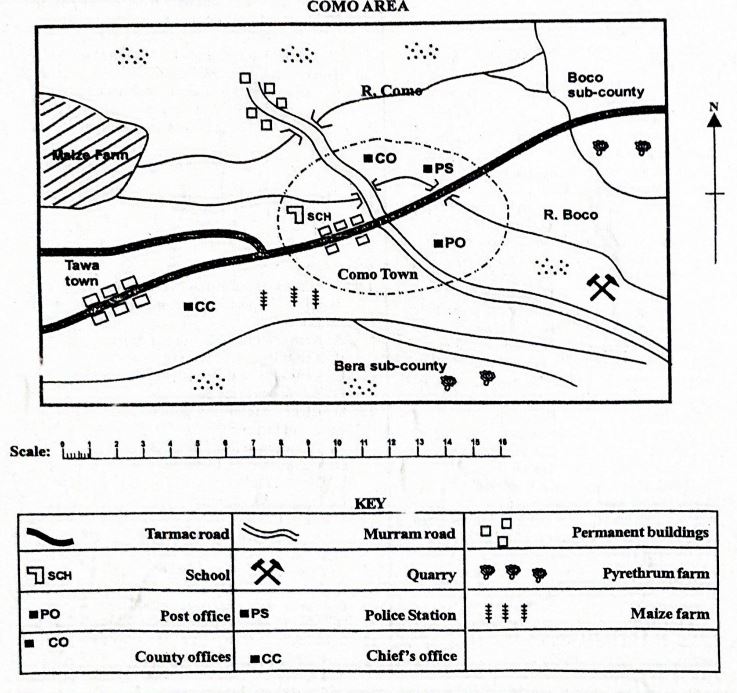 Study the map of Como Area above and use it to answer questions 1 - 7. 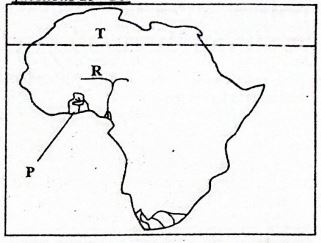