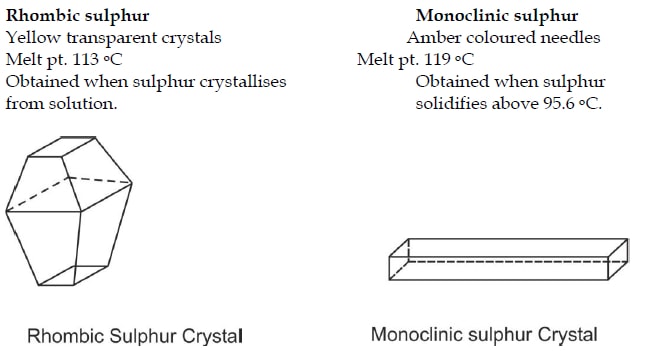 Effect of Heat on Sulphur

The Proportions of Sulphur Dioxide and Oxygen

Action as an oxidising agent

Action as a Dehydrating Agent 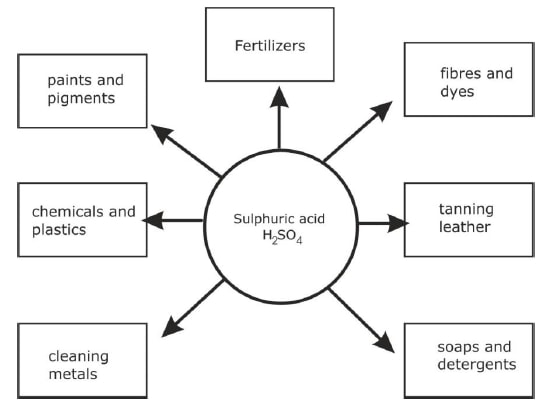 Click here to download the pdf version of "SULPHUR AND ITS COMPOUNDS - Form 3 Chemistry Notes", and read the full contents of this page