Parts of an Atom

Structure of the Atom 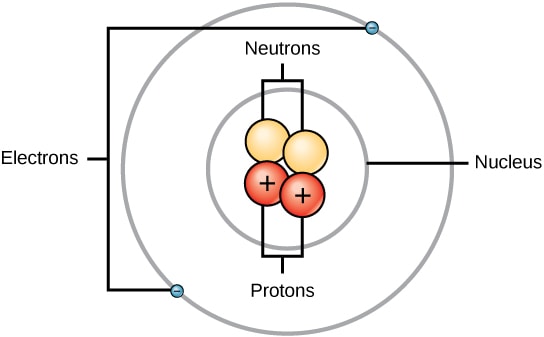 Thus the elements can be conventionally represented as:

Atomic Properties of the First 20 Elements.

Examples: (Refer to the number of electrons, protons and neutrons in the tables above) 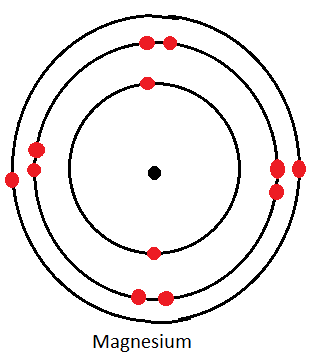 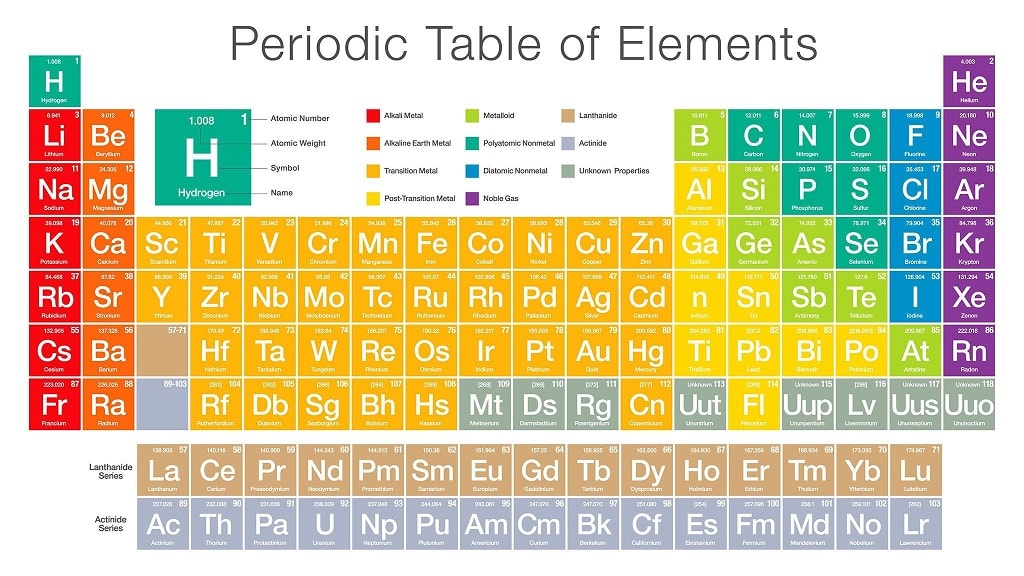 Design of the Modern Periodic Table

Placing an Element in the Periodic Table

Diagram: part of the periodic table showing the first 20 elements 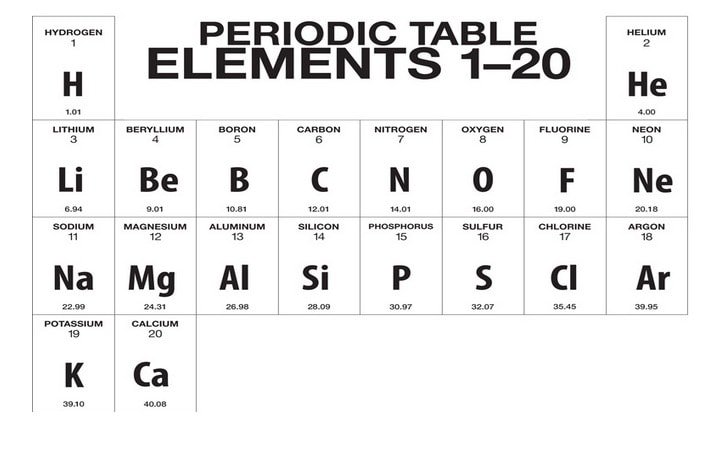 Example: Diagram of a Spectrometer Trace for Lithium 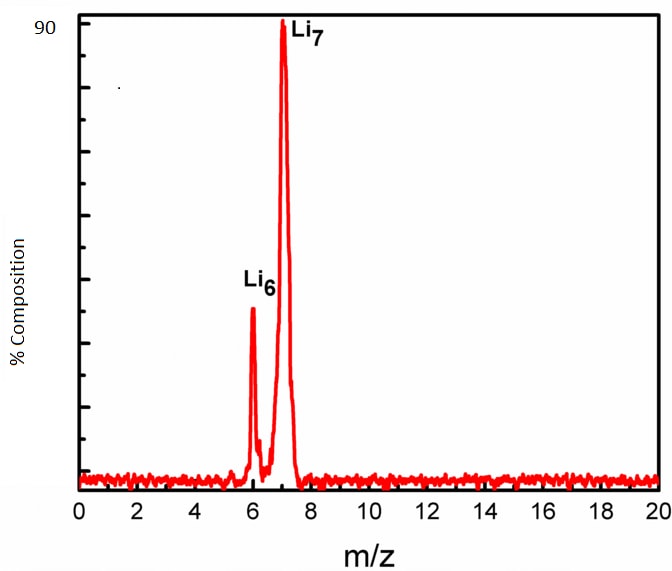 Note: Some elements have variable valencies and are usually termed the transitional elements (metals)

Summary on valencies of common elements

Summary on valencies of some common radicals

Note: oxidation number (state) and charge of an element.

Deriving the Chemical Formula of Compounds.

Key Features of a Chemical Equation

Step II: Write the correct formulae of both reactants and products

Step III: Check whether the number of atoms of each element on the reactants side is equal to that on the products side.

Step V: check again to ensure that all atoms are balanced.

Step VI: The physical states of the reactants and the products are then indicated.

Thus the balanced chemical equation for the reaction between copper metal and oxygen is:
✓ 2Cu(s) + O2(g) → 2CuO(s)

Download STRUCTURE OF THE ATOM AND THE PERIODIC TABLE - Chemistry Notes Form 2.