Summary: - Flow Chart on the Extraction of Aluminium from Bauxite . 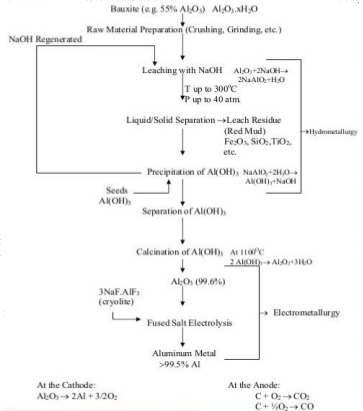 Qualitative Analysis/Test for Presence of Zn2+ in an Ore Sample

Qualitative Analysis for Presence Copper in an Ore Sample.

Summary of the Process

Details of the Extraction Process.

Qualitative Analysis/Test for Presence in an Ore Sample

Summary of Extraction of Copper from Copper Pyrites. 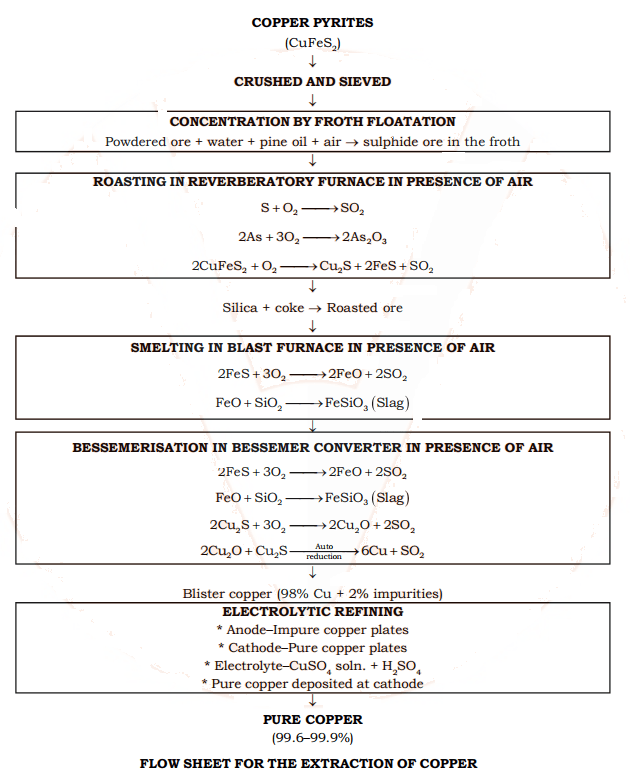 Chemical properties.
Note: - Lead is fairly unreactive to most other metals;

The flow chart below illustrates the industrial extraction of lead metal. Study it and answer the questions that follow.

Click here to download the pdf version of "METALS: EXTRACTION PROPERTIES AND USES - Form 4 Chemistry notes", and read the full contents of this page